Hello from Booknerdville! You all probably thought I lived in Corbin, Kentucky, but that’s just my physical residence. My mental home is in Booknerdville. (After reading this, your understanding of “mental home” may morph a tad from the normal, everyday mental, to MENTAL mental.) Booknerdville is a nice place to dwell some of the time, a horrible place to visit once in a while, and every now and then, an exhilarating spot that I never want to leave. For the past seven weeks, Booknerdville hovered in the “eh” zone. I like to start each year with one of the “great” novels of world literature. I’ve been working on reading through a list of these for several years now. Actually I’ve been working on it most of my life, since reading my first “great book”, Gone With The Wind, back in junior high. It wasn’t until about ten years ago, however, when I bought the book, The Novel 100, that I began deliberately collecting and attempting to read all one hundred of these literary wonders.

That doesn’t sound terribly difficult does it? Well, believe me, at least half of the books on this list would never make it onto the One Hundred Most Relaxing and Enjoyable Reads list. Sometimes I feel as if I’ve taken on a part time job with no pay other than eye strain and headaches! But as a card-carrying member of the Booknerdville Stubborn Literary Oddballs Club, I believe in the hidden benefits inherent in devouring thousands of pages of greatness, even when said benefits cannot be dredged up after reading the critiques explaining the importance of some of these books. I confess that I’ve cheated a few times with some of the longer ones, In Search of Lost Time by Proust and The Tale of Genji by Murasaki Shikibu, reading only the first volume rather than continuing on for several thousand more pages, feeling that I had absorbed enough of that particular brand of greatness to be able to check those off my list. Only one book so far, Gravity’s Rainbow by Thomas Pynchon, disgusted me so much that I could not continue searching for whatever redeeming value was hidden in it after hitting the halfway mark of its 700 pages. YUCK!

I chose to start off this year with the 1500 page, nearly one million word classic, Clarissa by Samuel Richardson and I chugged my way through every blessed page of it, finishing it last weekend. I thought it was going to gag me with its slow-paced epistolary format, but at the 300 page mark, the action picked up enough to keep me interested in the heroine’s fate. The story could have been told in half the pages as the plot covered only ten months in the life of Clarissa Harlowe, but according to the critique, this book introduced the concept of the omniscient point of view, by allowing the reader to see the story from the perspectives and inner thoughts of several characters as they wrote back and forth to each other. Shew! I’m glad someone along the line decided it would be okay to weave in those inner thoughts and motivations through descriptive narration and subtle clues. Nevertheless, I’m glad I read Clarissa. I will not soon forget her nobility, nor Robert Lovelace’s despicable villainy.

Now I’m into The Life and Opinions of Tristram Shandy, Gentleman by Laurence Sterne. Only 580 much smaller pages with larger type, so a breeze in comparison, unless one counts the 150 pages of notes explaining all the literary references and antiquated language with which Sterne fills his work. Thankfully, he fills it with humor as well. A good chuckle every little bit helps to make the note-reading bearable. Maybe after that I will move on to some more contemporary novels, before returning to greatness. 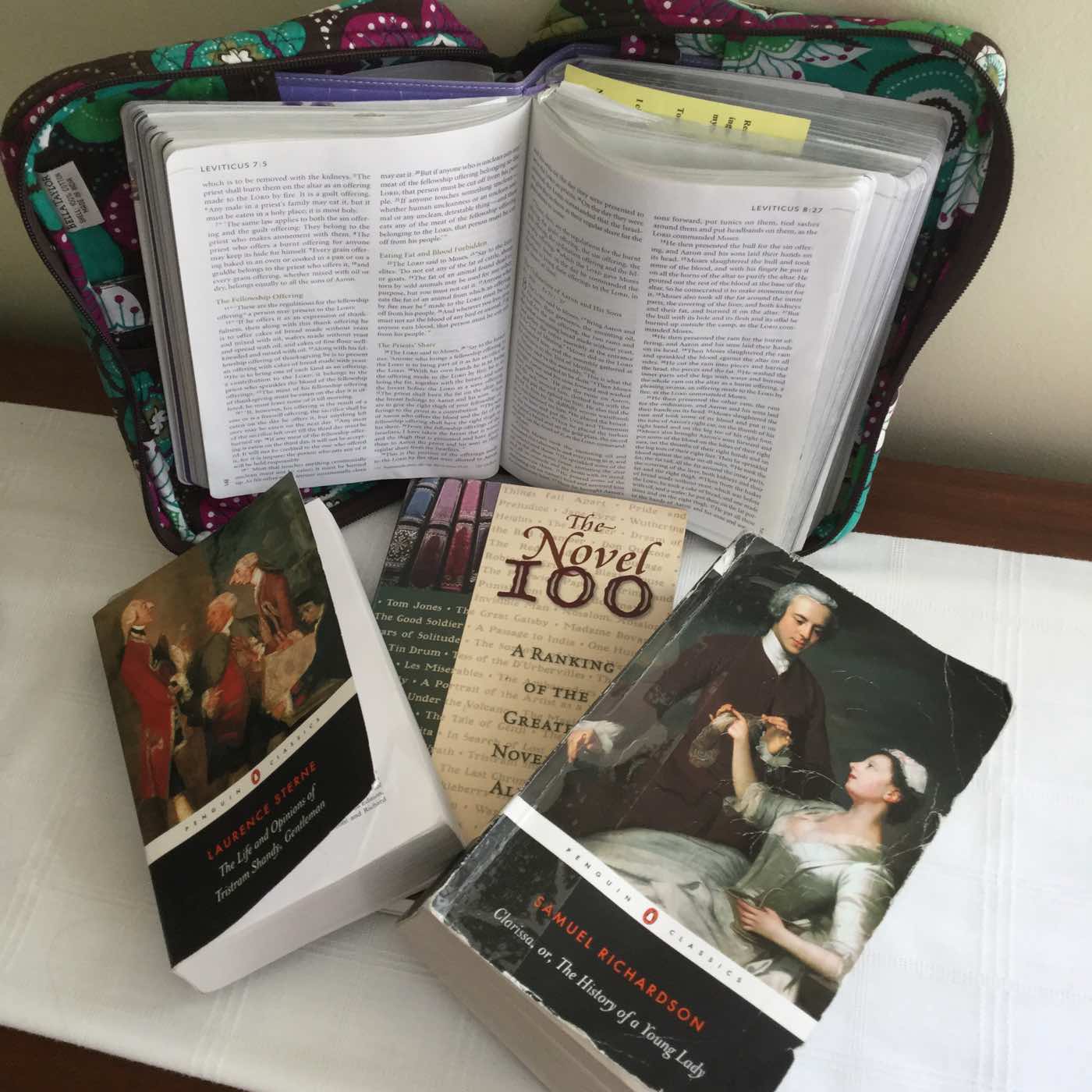 That’s how I’ve been spending some of my spare time during this snowy winter. That and keeping up with reading through the Bible in a year. I finished Leviticus this morning. That’s always a relief and a good reminder that Jesus came not only to save us from sin, but also from the necessity of keeping track of all those laws and sacrifices for breaking the laws. THANK YOU, JESUS! Oh, and I’ve spent a few days with these two: 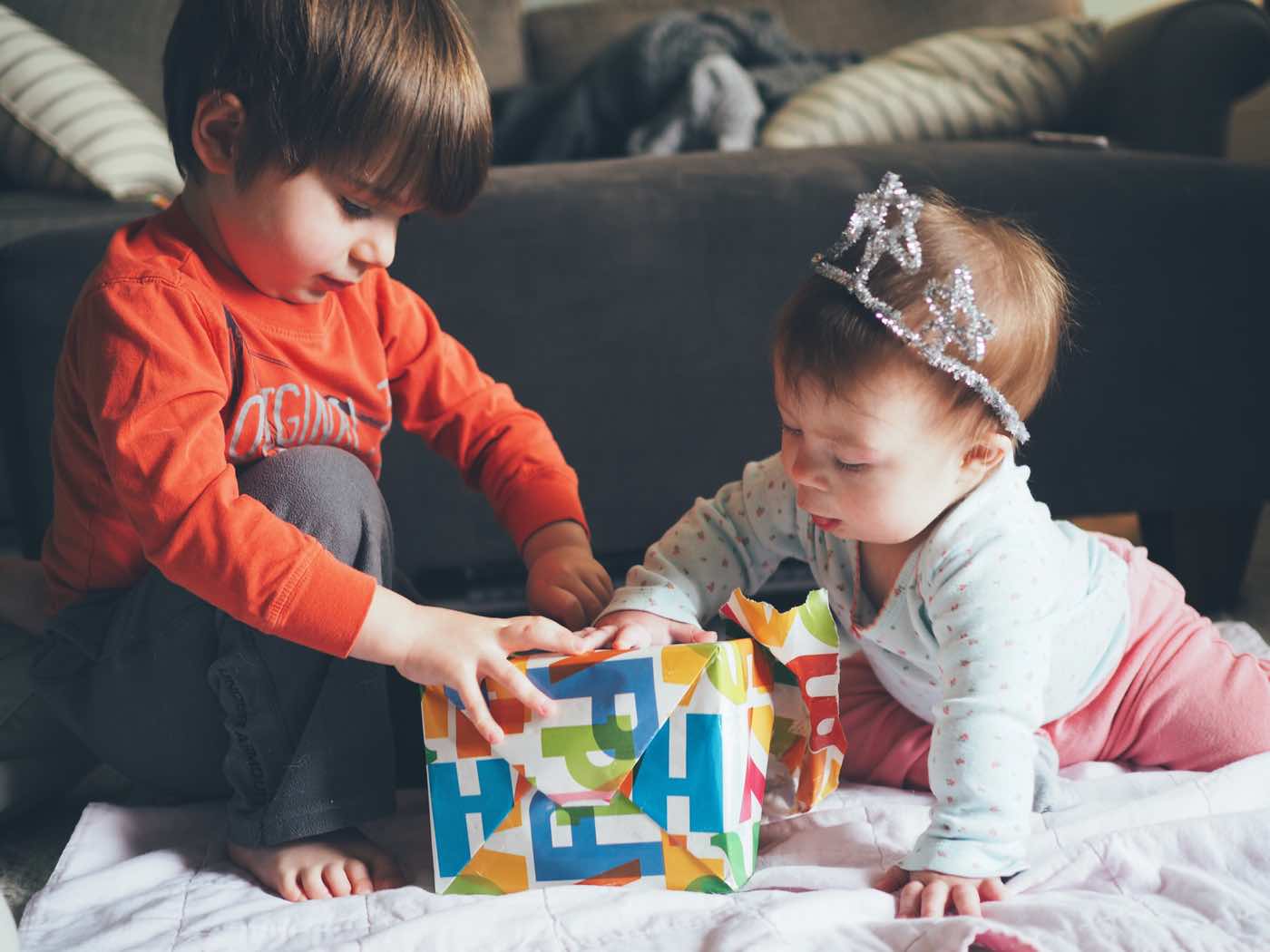 Don’t forget to enjoy your extra day this year, even though it’s a Monday!