IN WITH THE NEW

Happy New Year’s Eve! I don’t know about you all, but the Kusses are going all out this year with our celebration. Not one, not two, but THREE different sparkling juices, summer sausage, cheese and crackers, and Aunt Barbara’s chocolate chip cookies will be highlighting our merry making. Not to mention a rousing game of Farkel with some sort of happy music in the background. Man oh man, do we know how to bring in the new year or what?

As most of you probably know by now, our baby granddaughter, Penelope Kay, aka Poppy, was born on December 18th, a couple of weeks early. Thankfully I had completed all my frantic grandmotherly nesting on the 17th. For once in my life, my tendency to over-annoy everyone around me with my over-anxious over-planning came in handy. I was ready! It was still a bit of a shock when the call came that Wednesday evening and I realized all the many scenarios I had envisioned in my head and planned for were not going to take place. The one that I had planned for “just in case” by finishing up all the other scenario plans a bit early was the one we were going to be living out. Even so, I finally felt vindicated for a lifetime of going nuts about every major event. Planning really is a good thing even if most of the plans are never needed. So there!

Little Poppy could not have chosen a better time to make her appearance. Thanks to my very generous and flexible employers, who weren’t expecting me to disappear quite so early, I was able to spend a whole week helping out with cooking and cleaning and laundering while the now family of four settled into their new normal. Plus it gave me a week to play with big brother Charlie and hold my new, tiny bundle of sweetness. No words can describe that kind of blessing! Then when my week was over, it was time for Christmas with my other daughters, as well as my sister and brother-in-law, joining us for another ten days of family time. Everyone has been able to meet and hold the new member of our family several times, which would not have been possible if she had been born two weeks later. So much for which to be thankful! I’m in for a major letdown when everyone leaves, but it will be worth it for the time we are getting to share together right now.

Once the confetti settles on the new year, it will be time to contemplate the One Word for 2015. At this point I haven’t had time to give it any thought, so my Sunday School ladies will just have to be patient. In past years I’ve had to slug it out with myself over several weeks full of weeping and wailing. Maybe this year it will come to me in a dream or in the mailbox, something less dramatic. But don’t hold your breath on that. Internal drama seems to be my natural vehicle for epiphany. God must enjoy watching me thrash about in near hysteria, combing the recesses of my
off-kilter mind for THE ONE WORD I need for my yearly focus, or a simple sentence I’m trying to write in a letter or poem. It’s a bit exhausting, but it works for me.

Until next time I will leave you with a little beauty to put a smile on your face as you enter the new year: 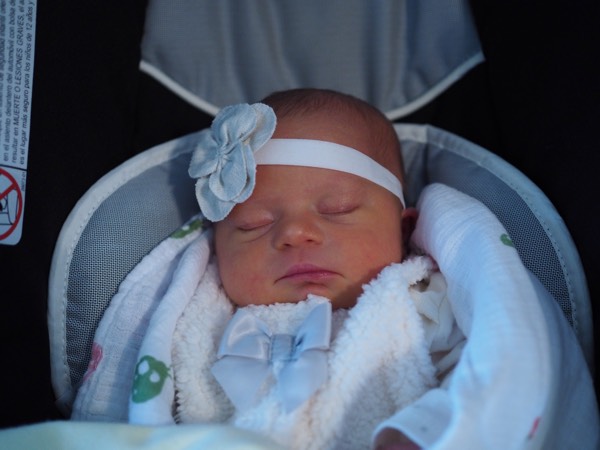