A Year of Nothing

It has been over a year since I last wrote a Doodle. “Why, Doodler, why the dismal doodle drought?”, you may be asking, depending on whether or not you noticed and felt deprived, or you noticed and rejoiced, or you didn’t notice at all because you are completely clueless about the months of Doodledom you could have been enjoying if only you cared. Well, after that sentence, I can see why most of you are probably in the latter categories.

My only explanation for the lack of deep wisdom spouting forth from my formerly wide open fount of monthly ponderings is that I became quite busy from Thanksgiving through Easter with reorganizing the church library, as well as all manner of other distractions, such as my daughter and three grandchildren living with us for three weeks during a renovation project in their home, and Bret and I staying with the grandchildren for a week while their mom and dad deserted us all for a vacation in Florida. I simply did not take the time to write. And as the months passed, the habit of writing flew out the window. I actually watched my writing passion take wing and flutter past me with a tiny tear glistening in its little eye.

Enough of this weirdness! Let’s move on to why I am finally writing now. After a year of nothing, which by the way was my one word for 2018, a word that came to me in the midst of my annual Seeking-My-One-Word-For-The-Year-From-The-Lord-Angst in January. I could not believe that NOTHING was supposed to be my one word, even with it appearing that morning in three different devotionals with the same scripture reference (Romans 8:38-39). I told God he’d need to knock me in the head for me to believe NOTHING was my word for the year, which he proceeded to do by allowing me to trip as I entered the kitchen to put away some yogurt-covered raisins I had been consuming during my angst. Tripping caused all those little raisins to fly out of their container and commence to bouncing all over the floor. As I picked up the last raisin, muttering to myself about the crazy NOTHING word, my head smacked into the chair rail, creating an owie bump that stayed with me for a week. If that’s not confirmation of a word from the Lord, I don’t know what is!

Believe it or not, NOTHING transformed into quite a SOMETHING over the year as I continued to see it everywhere, being reminded constantly that “nothing can separate us from the love of God,” not our sins (if we know Him), not our cluelessness about what He’s doing in the world, not our human worries and doubts, not the schemes of the enemy to trip us up. NOTHING!! That’s the biggest SOMETHING there is, don’t you think?

Anyway, I continued not writing, and beating myself up about it until this very moment. This year my word is one that has been on my “list” from the first time I heard about this one word idea. I tried an angst day and couldn’t get into it, so I decided this year might be the year of WORD. I’m still seeing NOTHING everywhere, so maybe I need to hang with that for another year, but WORD will be coming along for the ride to goad me into writing more regularly, I hope.

Who knows where WORD will lead me this year? Wherever it is, I hope to keep you informed of any great revelations in this space on a monthly basis. Now that I’ve said it, I have to do it! Ohhhhhhh, I think I feel the angst of WORD finally falling upon me! Stay tuned to this regularly scheduled blog post. 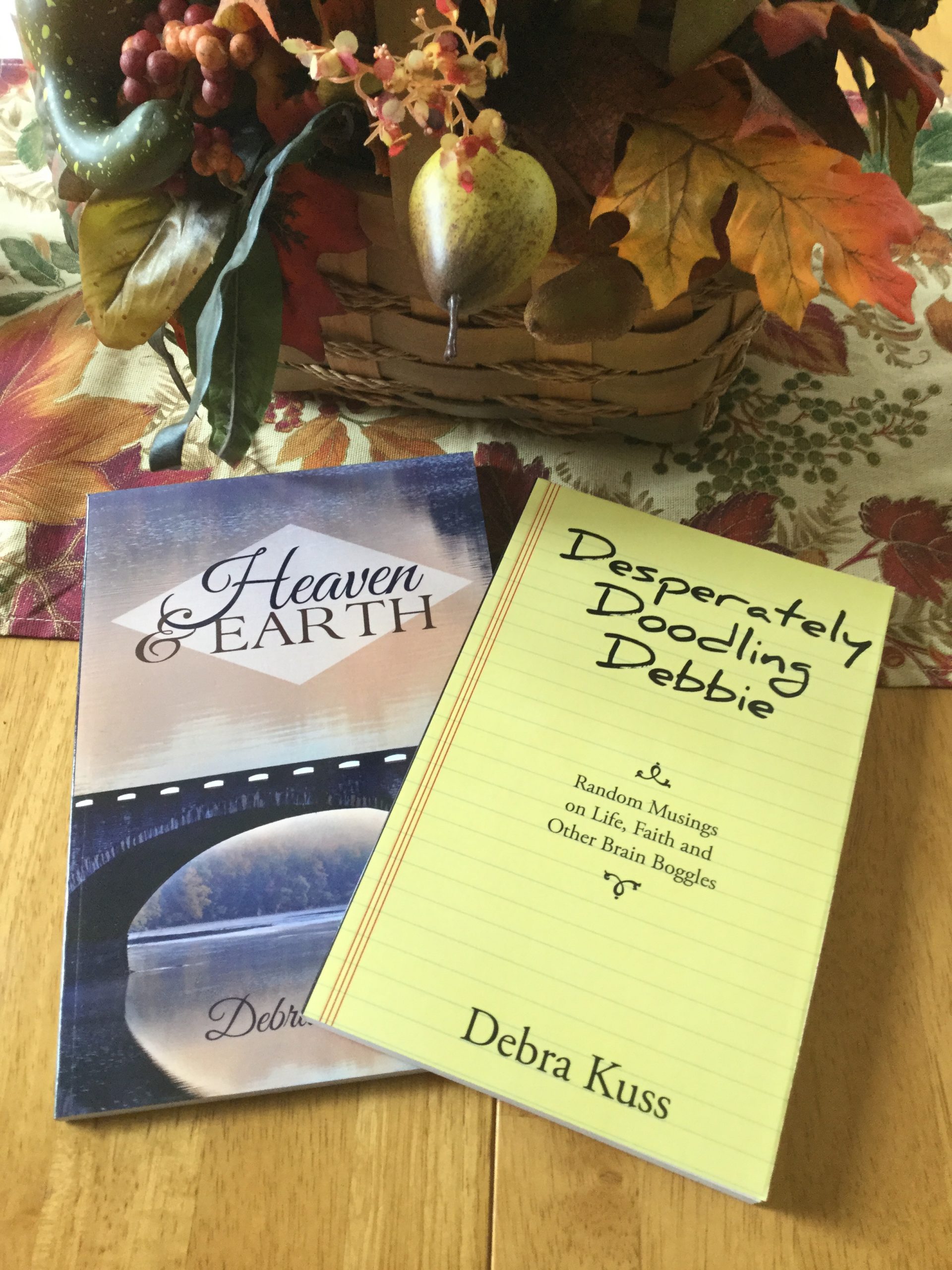