The Word of the Month: Twerpitudity

October is my favorite month. I’ve always loved the beauty of the autumn leaves and the crispness in the air after a long hot summer. Every seasonal change has a beauty of its own as well as a downside, but I much prefer to experience the spectacle of nature in all its many forms than to live in a temperate zone that lacks them. We lived in southern Mississippi for four years, and though the people were great, the one and half seasons we experienced there depressed me. I missed autumn color and winter snow. Eight months of sweating just isn’t my cup of hot chocolate.

The only time I might possibly enjoy November more than October is during a presidential election year, and this October is going down in the books as the least enjoyed ever. The constant snarky campaign ads, uncivil debates, and biased media coverage turns my stomach. I can’t even look forward to the day after the election, because it’s obvious that no matter who comes out on top, the dissent is only going to get worse. Our country is in the midst of Social Twerpitude!

The definition of Twerp is ” a small, annoying person.” It seems that our country has become a nation characterized by small, annoying people. Everyone has an opinion about the president, the members of congress, the police, the governors, the Covid response, immigrants, racial injustice, even Daylight Savings Time. There’s nothing wrong with that. Our country was founded on the principle of freedom of speech and religion and opinions. We vote our conscience every four years to elect the person we believe will be the best leader for the situation we’re in at the time.

The problem, as I see it, is we’ve forgotten how to have civil discussions about our differences of opinion. We seem unable to respect those who don’t agree with us. Instead we argue and belittle each other, and all that belittling just leads to more of it. Personally, I miss the days of news reporting that was just that. Reporting, not opining. There are still a few news anchors out there that actually report, and leave it up to individual listeners to decide what to think. Way too many report only what will make their personal preferences seem right to their listeners, or even worse, they ridicule and defame those who don’t agree with them.

All this arguing and protesting does nothing to solve our problems! We need some good old-fashioned discussion and compromise, with a heaping portion of respect. We’re all in this together, so we need to dispense with the twerpitude and serve each other with love and decency.

See you on the other side of the election! 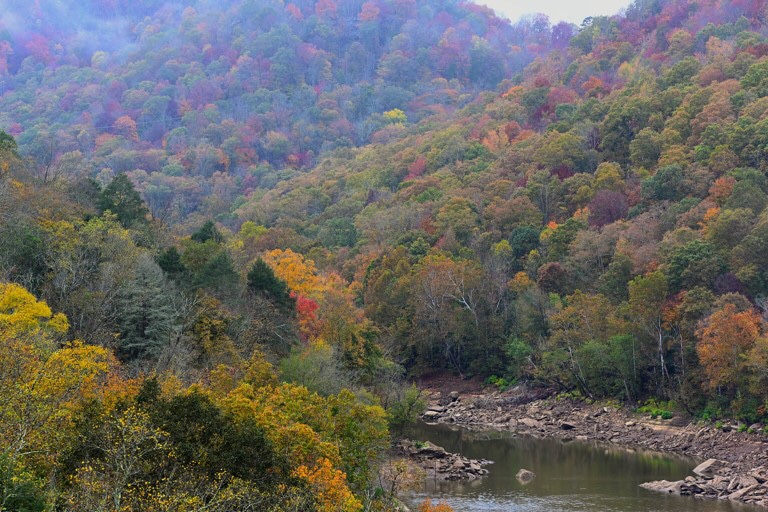