Great Merciful Gravy Boats! Does it feel like two months have passed since last we met here in this cyberspastic blogspot? On one hand, an answer of “Yes!” might possibly indicate that you, most devoted reader, had missed me desperately, and we all know how much I enjoy a little desperation. But on the other, most likely left hand, an answer of “No, not so much” could mean that the last two months flew by just as fast for you as they did for me, and then I could feel less guilty for leaving you Doodleless for what may have seemed an eternity, if indeed you did miss me last month. In my defense, I did warn you that I might abandon this space in July, so I cannot be held culpable for any desperate deeds you may have committed to make it through the month. And that’s all I have to say about that, except for this, my most poignant advice to everyone at such a moment: 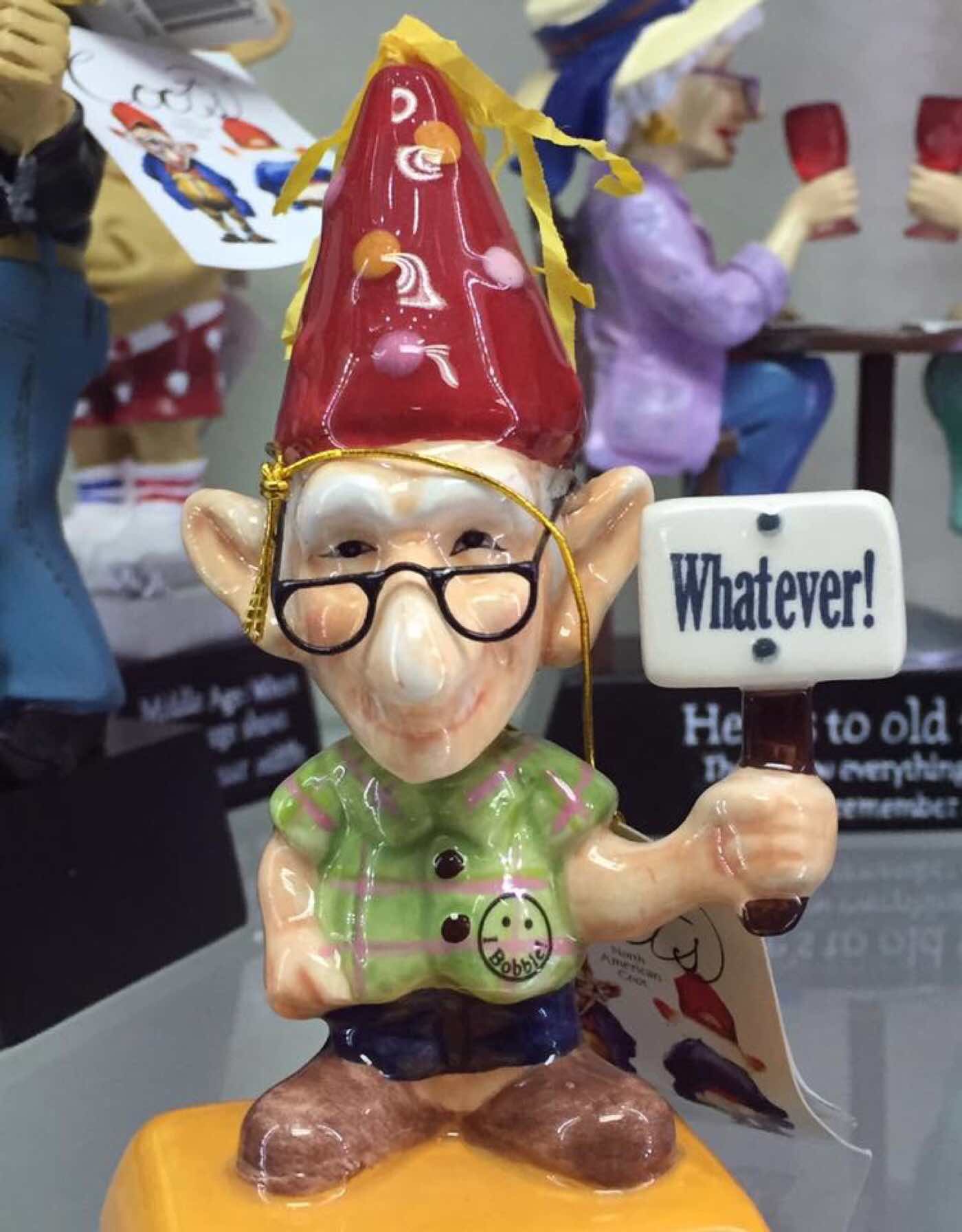 Here’s what I was doing instead of writing a doodle. Over the Fourth of July weekend, I visited my middle daughter, who lives in Chicago, with my youngest daughter. We walked around a LOT, visiting Buckingham Fountain, the Chicago River, Lake Michigan, and the Field Museum. We also took in a play, Bat Boy, the Musical, and ate some good food. 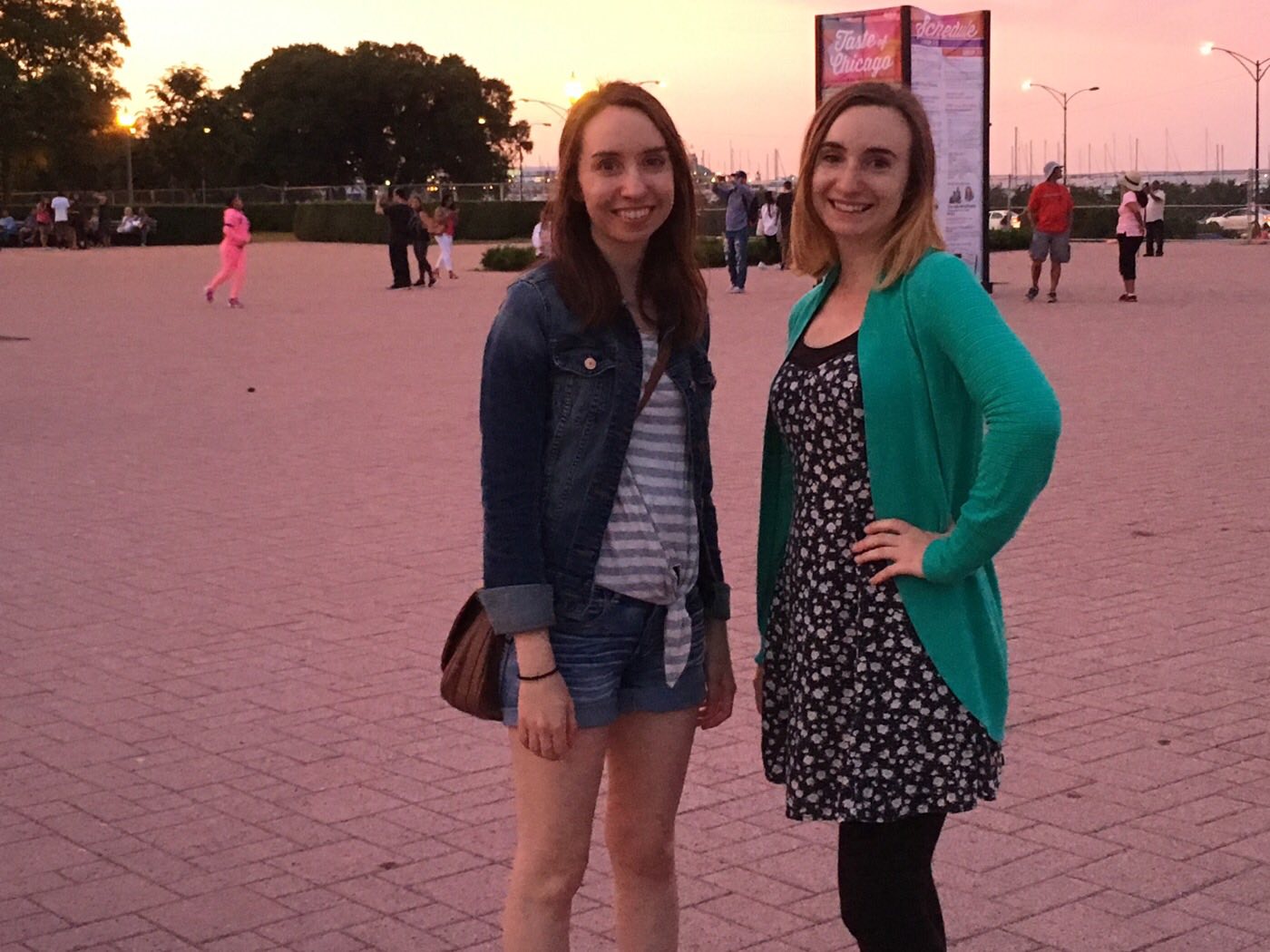 The next weekend, my husband and I traveled to Cincinnati to take in our fifth concert by this guy named PAUL!!!!!!! This is a sad photo of the stage before he came out, but once he was there we took videos and I am too inept with technology to upload one of those here, so you’ll just have to imagine breathing the same air as the real live Paul McCartney for three hours as he sang and sang and sang. If you imagine that well enough you will hyperventilate into a near faint just as I did. SCREEEEEEEEAM!!! 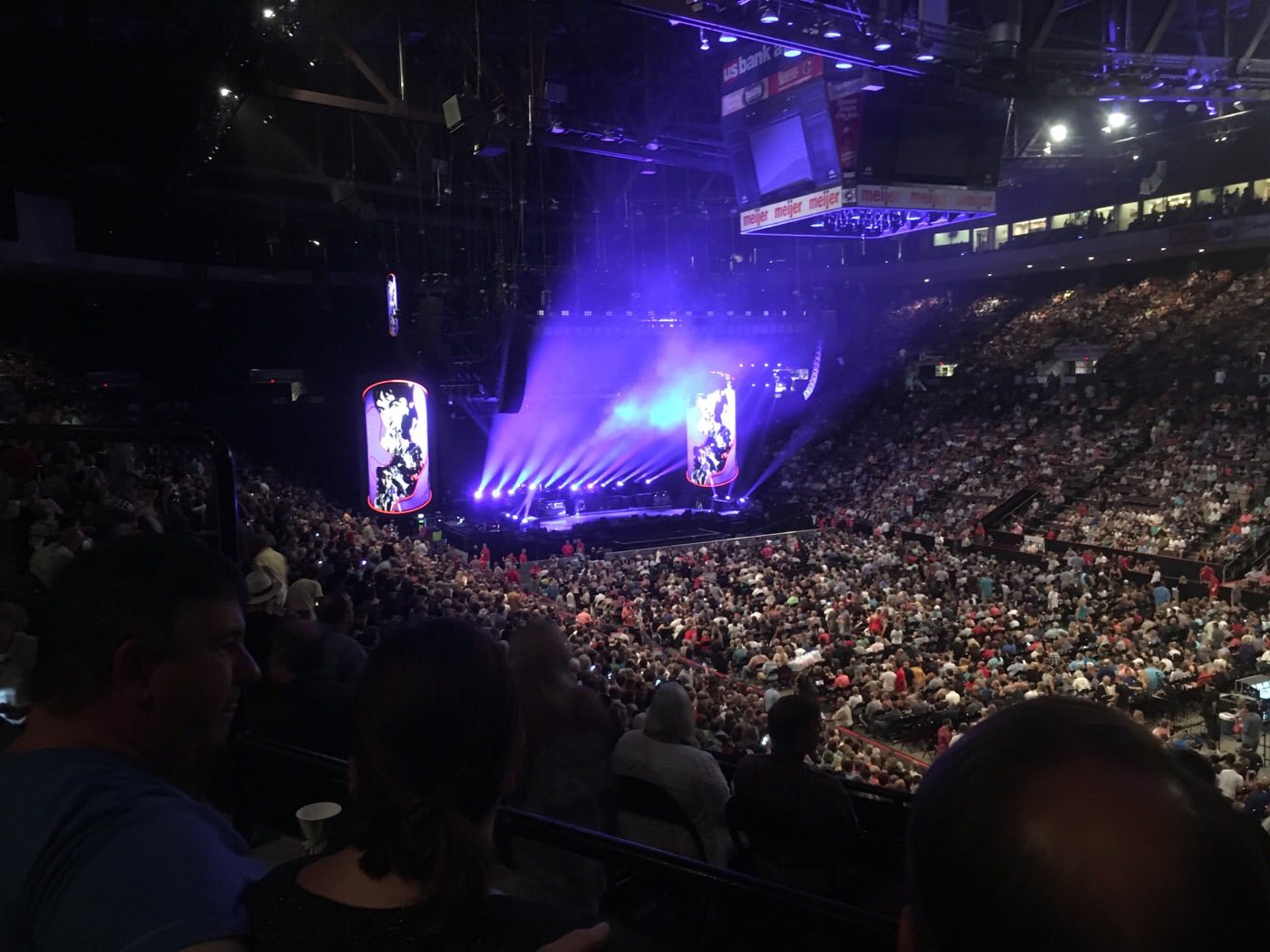 The next morning, we had brunch with an old high school friend of mine and her husband who live in Cincinnati. That was a fun couple of hours! I have a photo of the two of us, but let’s pretend I don’t want to include it without her permission and that she is out of the country right now or I would ask, instead of the other possible reason that next to her I look shorter and dumpier than I do anyhow.

The next weekend we bought a new to us (2007) Toyota Highlander to replace our twenty year old Honda Odyssey. If you need a visual for that, look it up online. The car is white. It is nice and we were glad to get it before heading out for our week at Folly Beach, SC with the entire family at the end of July, full of record breaking high temperatures, sand, ocean, seafood, and some time in Charleston. Shoohoohooie! We enjoyed our first vacation in eleven years with all of our girls, son-in-law and two grandchildren all in one place together! There’s nothing in the world better than that. 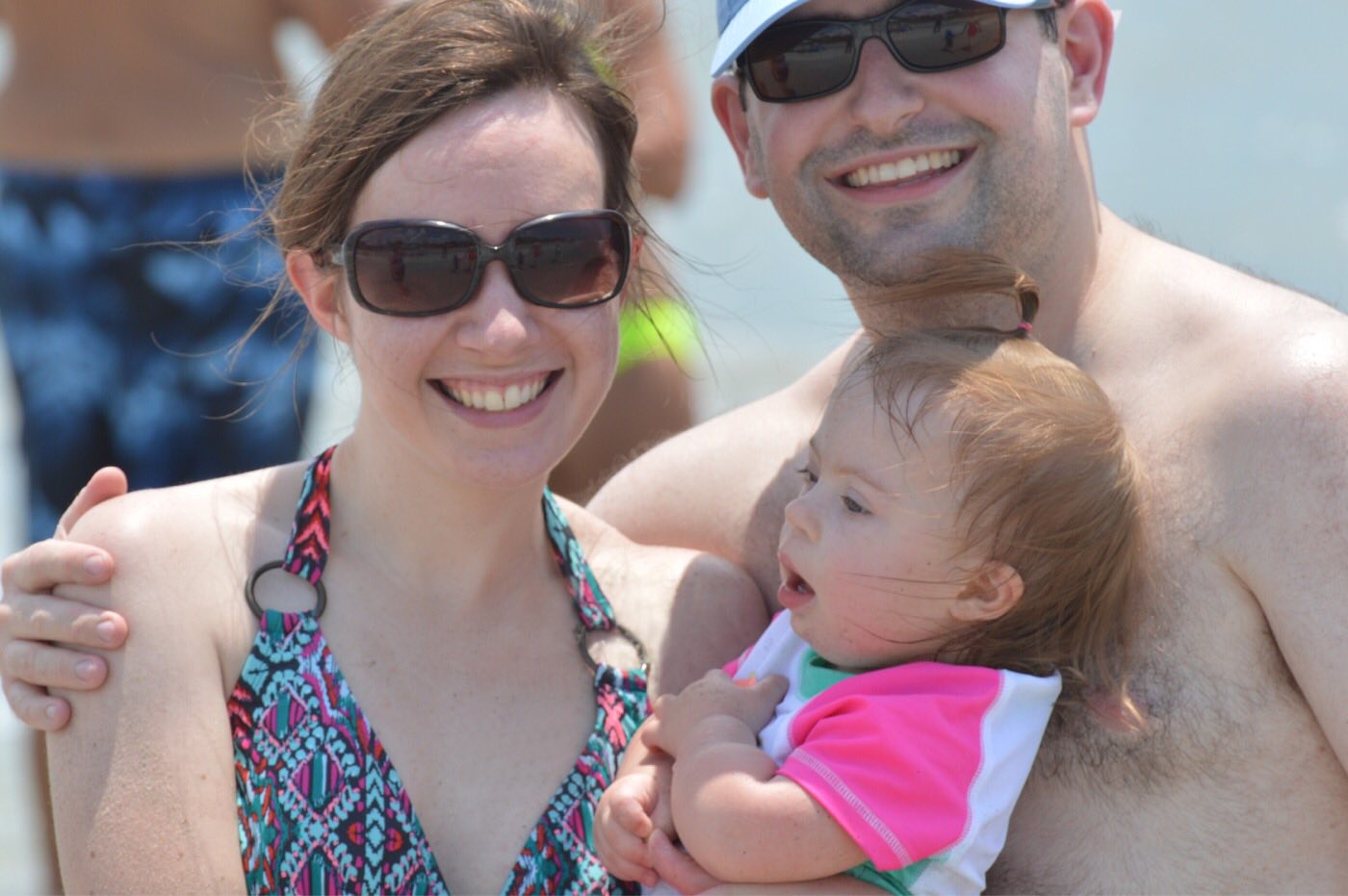 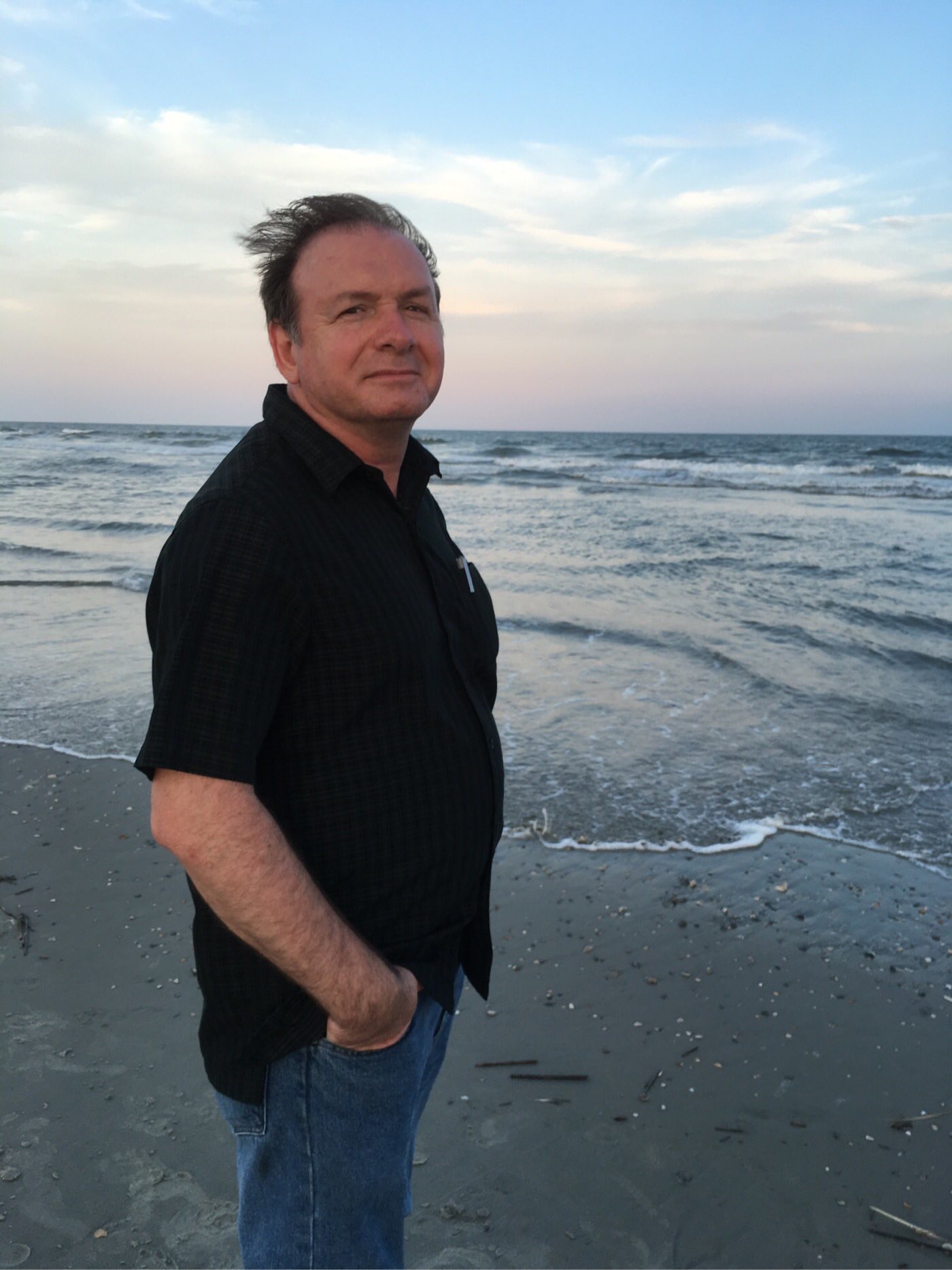 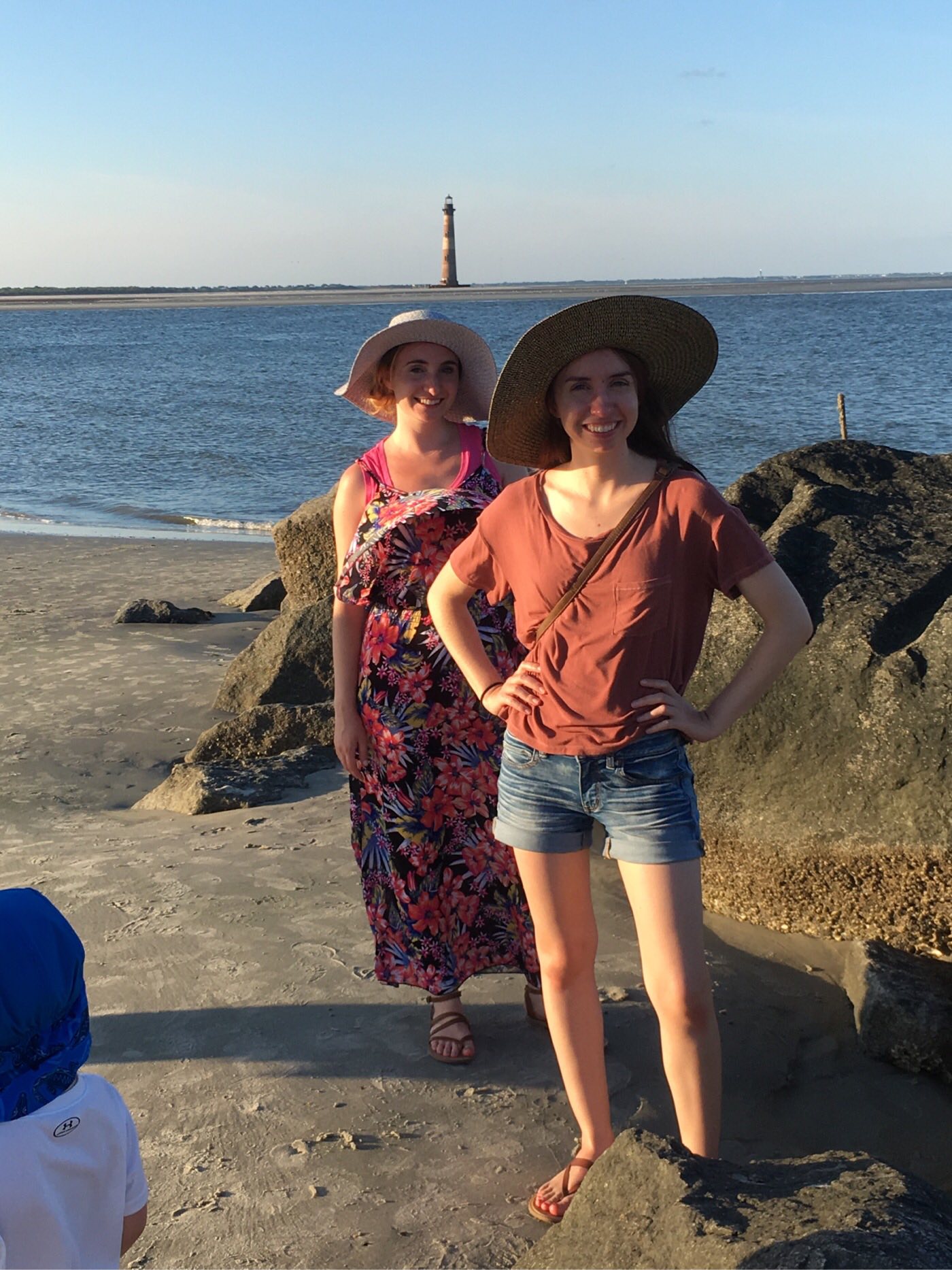 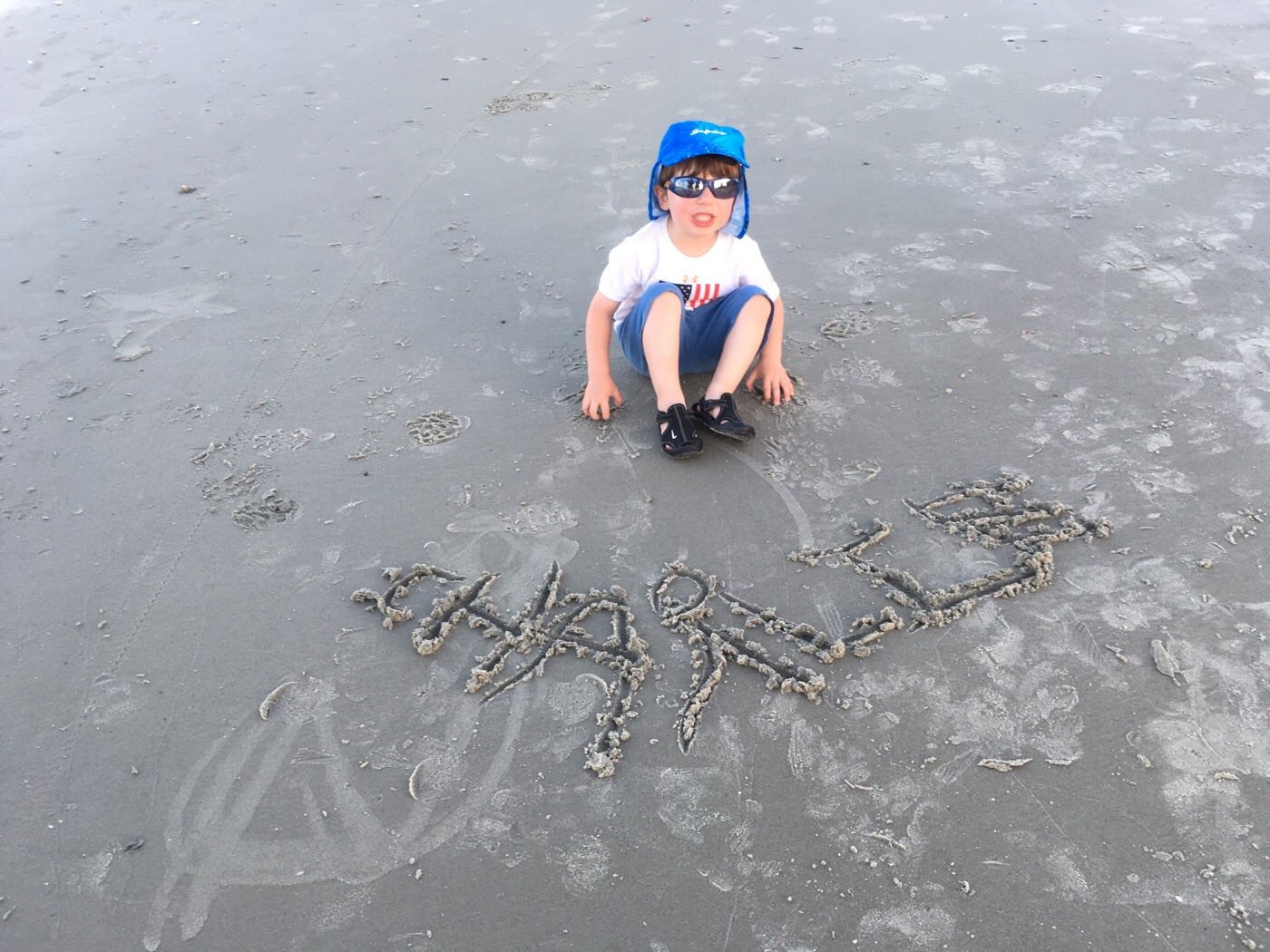 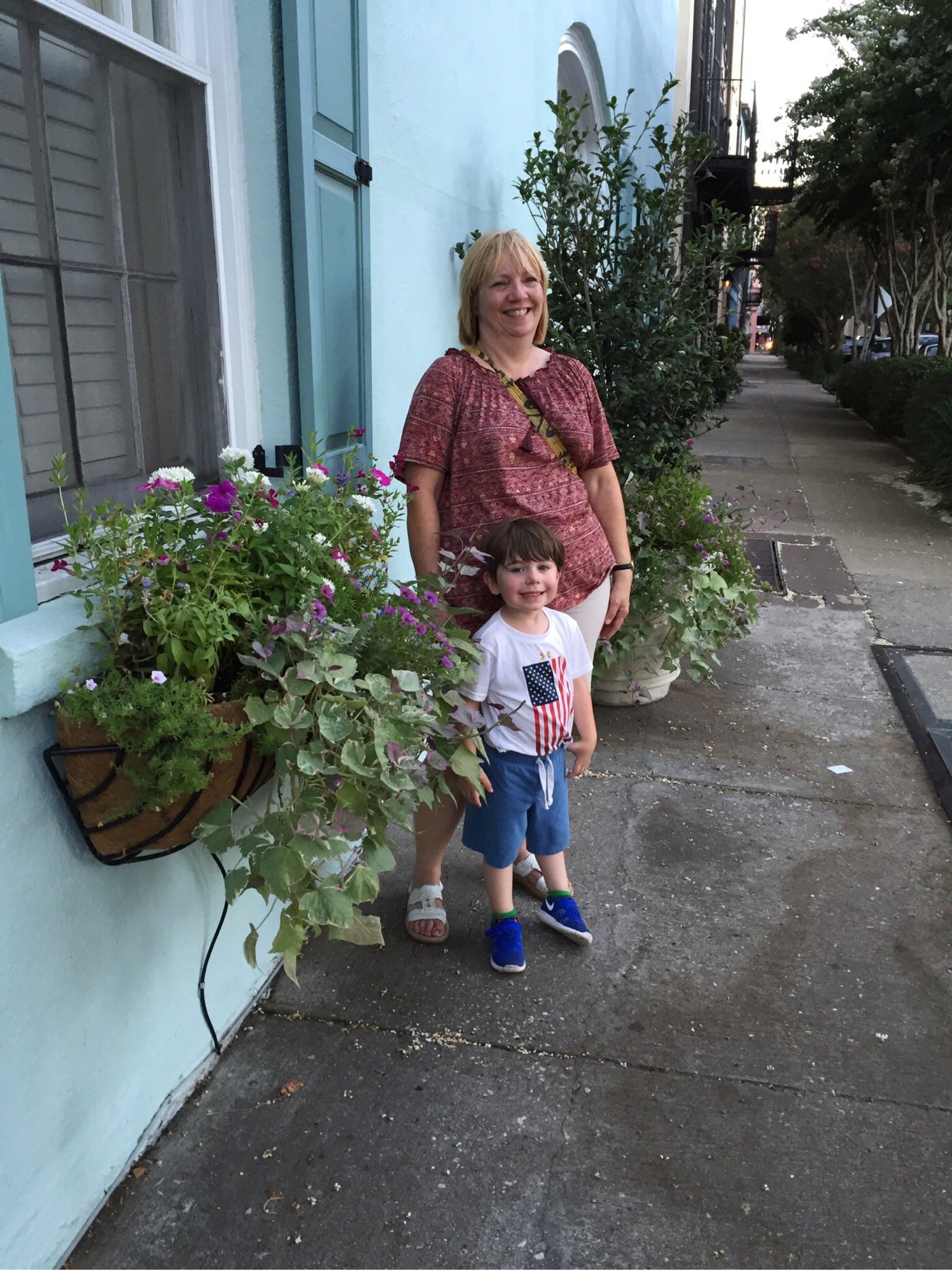 During the four weeks following vacation I’ve been recuperating and catching up on all kinds of things in preparation for a new me, or a more focused old me, or a me that I don’t even know exists–something different at least. I’ve given up my 3rd and 4th grade Sunday School class, I’m working a few less hours a week as a nanny, and I’m looking forward to putting together some more book collections of old writings and working on some brand spanking new ones! And I just bought yarn to get started on a baby blanket for the third grandchild, due in January!! It has been a great Julgust!

It’s nice to be excited about life at my age. The Lord is good now and WHATEVER!